Larger pension schemes are more likely to be well governed than small and medium-sized schemes, according to research. 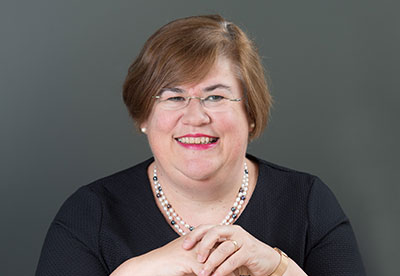 The Pensions Regulator (TPR), which conducted the research to better understand trustees' skills, knowledge and governance, said trustees from larger schemes were more likely to have received training, have greater access to advisers and spend more time on their duties.

Based on 816 interviews with trustees of defined contribution (DC), defined benefit (DB) and hybrid schemes, TPR said the average amount of time spent by a trustee on their duties was nine days per year for small schemes, 12 days for medium schemes and 16 days for large schemes.

The research found schemes administered solely by professional trustees were more likely to be "well run" than those run by lay trustees, for instance in their ability to assess the value for money of investment advisers.

Lesley Titcomb, chief executive at TPR, said: "While many are doing a good job, there are some concerning findings, such as gaps in investment knowledge and the confidence to apply such knowledge, so we need to do more work to decide how best to address this.

Of the schemes that use advisers, the majority of schemes, 58%, rarely disagreed with their advisers, with a further 24% always agreeing. TPR highlighted agreement could be a sign trustees did not have the knowledge to challenge the advice they received.

The research also found DB schemes were, in general, better governed than DC schemes. The regulator said compared to DB and hybrid schemes, trustees of DC schemes spent less time on their duties.

TPR said schemes used for automatic enrolment showed a "higher level of engagement" with many aspects of scheme governance, such as having board meetings more frequently, and have more formal training in place for their trustees.

The regulator found the largest knowledge gaps - the disparity between what trustees felt they needed to know and what they actually knew - were around pension investment, pension law and the roles and responsibilities of trustees.

Titcomb added she would like an "open debate" with the industry about what an "effective 21st century trustee should look like", and how to get there.