More US employers have increased the amount they are paying into workplace pensions and are now matching contributions dollar-for-dollar, according to Aon Hewitt. 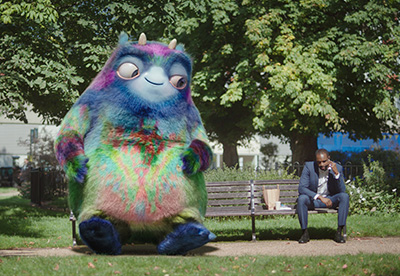 Based on a survey of 367 employers, the report said defined contribution (DC) schemes were changing in other key areas including auto-enrolment and the "back-sweeping" of existing employees into schemes.

Aon Hewitt also said more than half of automatic enrolment schemes (52%) signed up workers at a savings rate of 4% or more, up from 39% of employers in 2013.

The firm said most employers automatically enrolled only new hires, but many were taking action to ensure all eligible workers joined the plan. Some 16% of employers use a "back-sweep" to enrol non-participants into a scheme, compared with 8% in 2013.

"While these tweaks to the plan may seem small, they can have a profound impact on workers' ultimate retirement wealth."

Meanwhile, in the UK, the Department for Work and Pensions and The Pensions Regulator (TPR) have launched a campaign to raise awareness about workplace pensions.

The campaign features "Workie", a cuddly character representing workplace pensions, who visits people in different settings and asks them not to ignore him.

Pensions minister Ros Altmann said: "This is a fun and quirky campaign but behind it lies a very serious message. We need everyone to know they are entitled to a workplace pension - and we need all employers to understand their legal responsibility to their staff, but also to feel more positive about engaging with workplace pensions."

According to TPR there are currently 1.8 million small and micro employers that are required to automatically enrol their staff.

This article appeared in our October 2015 issue of The Actuary.
Click here to view this issue
Filed in
10
Topics
Global