A planned increase of insurance premium tax (IPT) could leave a typical family £100 a year worse off, according to the Association of British Insurers (ABI). 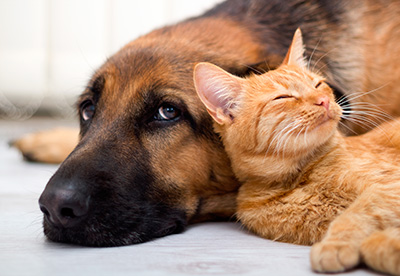 The ABI calculated the potential impacts of the 1 November increase after saying further increases "must be avoided" in order for insurance to be accessible for all.

The standard rate of IPT, the tax paid each time a policy is purchased in the UK, is rising from 6% to 9.5% for motor, household, pet and private medical policies.

The ABI calculated that a family with two cars, a pet and medical insurance would be "likely" to pay almost £100 more a year under the tax change.

James Dalton, director of general insurance policy at the ABI, argued insurance was a "financial safety net" and not a luxury, and said further increases "must be avoided.

He said: "While insurance remains one of the most competitive industries in the UK, its affordability can't be taken for granted. Further tax increases must be avoided if insurance is to remain accessible for all."

It said the higher rate of IPT, which applies to travel insurance and warranties for some mechanical and electrical products, would remain unchanged at 20%.

The increase in IPT was first announced by chancellor George Osborne during his budget statement in July. Figures published by the HMRC shows the tax increase will bring an additional £8.1bn for the Treasury by 2021.

IPT was introduced to the UK in 1994 and the 1 November rise is the fourth increase in the standard rate since then.