Wealthy educated men with well-paid jobs are living longer than the average woman for the first time. 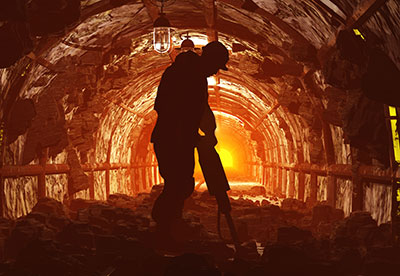 Data for England and Wales published by the Office for National Statistics (ONS) shows men in the most advantaged socio-economic position had a life expectancy between 2007 and 2011 of 82.5 years.

The figure is "marginally longer" than the average life expectancy for women in the same period, which was 82.4 years.

However, women in the most advantaged group, which takes into account an individual's occupation, education and salary, still have the longest lifespan at 85.2 years.

The ONS said historically women had outlived men. In the period 1982 to 1986, women in the least advantaged social-economic position lived 1.5 years longer than men in the most advantaged group (at 75.7 years).

However, over time "this picture started to reverse", said the ONS. Between 1987 and 1996 the gap had narrowed and by the period 1997 to 2001, men with well-paid jobs started to outlive women in the least advantaged social-economic position.

ONS statistician Chris White said: "There are a number of factors behind the closing gap in life expectancy between genders. In particular, the declining numbers of men working in heavy industry jobs, such as mining, and manufacturing towards jobs in the service sector, along with a substantial reduction in the proportion of men smoking since the 1980s."