The UK government has been urged to get rid of the triple lock pension policy by the Institute of Fiscal Studies (IFS). 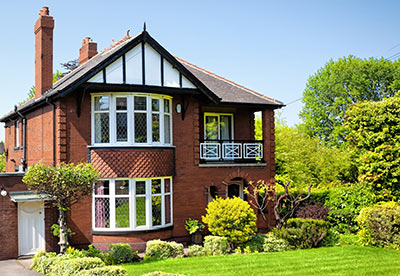 Paul Johnson, director at the IFS, said triple lock, which guarantees that pensions rise in line with either inflation, wages or 2.5%, whichever is higher, would prove to be "prohibitively expensive".

Speaking at an event in London, Johnson said the policy would add £15bn to pension costs by 2050.

He also said the government should raise pension age at least in line with longevity so that people live a third of adult life in retirement.

Concerning private pensions, Johnson said the increasing dependence on defined contribution pensions would leave individual savers bearing all the risk themselves. He said risk sharing in pension savings "must be a priority".

He also described the current tax system of private pensions as "chaotic" as changes had been made far too frequently, making long-term planning "impossible".

Johnson said the current generation of pensioners "for the first time have incomes higher on average than the rest of the population" and their income would continue to rise for at least the next decade.

However, he added things would be "less rosy" for future generations because future state pensions would be less generous, home ownership rates were falling and defined benefit pension schemes were collapsing.

Johnson said: "We have achieved an astonishing turnaround in the incomes of pensioners over the last three decades, without increasing public spending to levels seen in many other continental European countries. But the longer term future looks very uncertain.

"Those now in their 20s, 30s and 40s may well end up with lower incomes in retirement than their parents. The focus for policy needs to be on getting private provision right, with more risk sharing, and a rational and stable tax policy."