Half of FTSE 350 defined benefit (DB) pension schemes are cashflow negative or soon will be, according to a report. 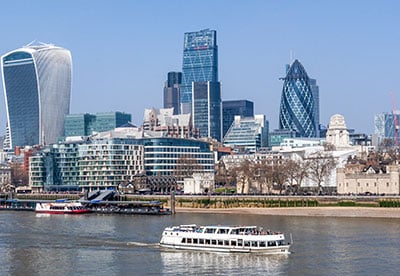 Published by Hymans Robertson, the report found schemes were paying out £13bn more a year than they receive contributions, and the figure was expected to rise to £50bn a year by 2030.

The firm said only 4% of schemes recognised meeting cashflows as a key priority.

Jon Hatchett, partner at Hymans Robertson, said: "Companies have to take action to ensure their scheme can generate the required income from scheme assets without being a forced seller at reduced prices - otherwise they will return to their sponsor for more cash.

"Firstly, they should review whether they have income generating assets in place to meet shorter term income requirements. Growth or illiquid assets can then be used to back longer dated cashflows where there is no immediate need to realise capital.

"Switching to an approach of having the assets to back the benefit payments - that is focusing on the extent and timing of a scheme's cash needs as well as the overall return required - will make schemes far more resilient to risk.

"Unfortunately market volatility is the norm rather than the exception, and this approach would result in more resilient portfolios, particularly during market downturns."

The firm said current legislative changes could lead to scheme closures. One of the changes is the end of contracting out from April 2016, which will increase employer cost by £1,000 a year for every contracted out employee, said the firm.

The report said firms would also be reviewing their pension ages because of increases in the state pension age.

There will be tax changes from April 2016 that will see the lifetime allowance reduced from £1.25m to £1m and the annual allowance will fall below £40,000 a year for higher earners. The report said: "Pensions are becoming irrelevant for a meaningful proportion of senior employees at many firms."

"Next year is a big one for DB schemes. April 2016 sees both the introduction of further pensions tax changes and the end of contracting out. Both of these are likely to prompt companies to review the future cost of DB benefits."