SIAS sells The Actuary to IFoA 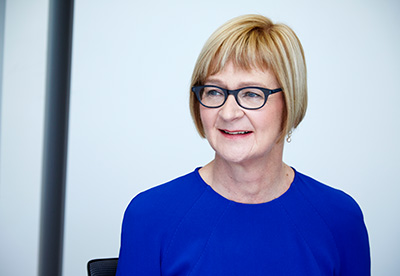 In a joint statement, both organisations said the long-term future of the title would be strengthened by the "time and resources which the IFoA is committing to its membership communications".

Fiona Matthews, chair of SIAS said: "SIAS has not taken the decision to sell The Actuary lightly, and is proud of the role it has played in developing The Actuary into a magazine which delivers high quality content developed by actuaries for actuaries.

"We hope that selling the title to the IFoA will secure not only the long-term success of the magazine, but also the long-term future of SIAS enabling it to continue to deliver high quality educational talks and social events for its members."

SIAS published its first actuarial magazine Random Muse in 1947, but this was discontinued in 1960.

In 1978 SIAS introduced Fiasco with the aim of communicating with members. In 1990, with the support of the IFoA, the magazine was re-launched as The Actuary to reach both organisations' memberships. Today the title is circulated to more than 24,000 members.

Fiona Morrison, president of the IFoA said: "I am extremely grateful to SIAS for its invaluable contribution to building The Actuary into a successful global magazine for the benefit of the IFoA's members.

"The IFoA is committed to building on this success, and to publishing a world-class magazine that continues to contain high quality, independently edited thought leadership and commercial content that is relevant to both the IFoA's diverse international membership, as well as broader public interest stakeholders."

This article appeared in our October 2015 issue of The Actuary.
Click here to view this issue
Filed in:
10
Topics:
Professional