The UK government has been criticised for putting on hold proposals to implement a system of collective defined contributions (CDC) pensions. 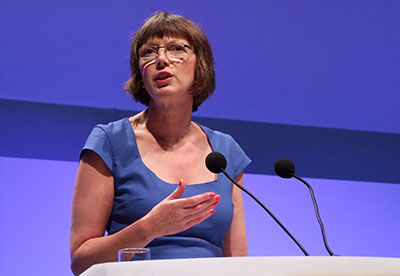 CDCs, which involve members paying into a joint fund and then sharing earnings, was proposed by former pensions minister Steve Webb during the coalition government.

However, pensions minister Ros Altmann has said the time is "not right" to implement the change.

"In shelving this good work, the minister has denied British workers the opportunity to make the most of their hard-earned pension savings."

The government has also decided not to implement a “pot follows member” system of automatic transfers, which consolidate different workplace pensions into a single fund, and “defined ambition” schemes, which share risks more evenly between employers and employees. Both were proposals under the previous administration.

"The cost of proceeding would have been very high, for little benefit to anyone," she said. "Common sense has broken out."

Tom McPhail, head of retirement policy at Hargreaves Lansdown, said: "Given the challenges in communicating the hugely complex changes to the state pension, the DWP's [Department for Work and Pensions] limited resources are far better employed getting this right than on trying to introduce defined ambition pensions for which there is no apparent market appetite."

Altmann said: "The time is not right to ask the pensions industry to absorb the new swathe of regulation that would be needed to make such further reforms work effectively.

"The market needs time and space to adjust to the other reforms under way and these areas will be revisited once there has been an opportunity for that to happen."