The National Association of Pension Funds (NAPF) has rebranded itself as Pensions and Lifetime Savings Association (PLSA) to embrace a wider membership. 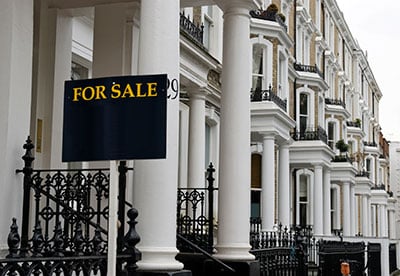 The organisation said the decision was a response to recent changes in pensions such as automatic enrolment and pension freedoms, though critics have described the move as a "land grab" to become the "pre-eminent voice for the retirement and savings industry".

PLSA said membership was growing "both in numbers and scope" and it would look at ways to cover other areas including ISAs, equity release and long-term care, and help people save more for retirement.

Chief executive Joanne Segars said: "Retirement simply doesn't look like it used to - today people work later in life and they fund their retirement in all sorts of ways. The lines are blurring between work and retirement, between pensions and other forms of saving and between scheme and saver responsibility."

Tom McPhail, head of retirement policy at Hargreaves Lansdown, described the move as "an unashamed land-grab" while other financial bodies were suffering a "collective crisis of identify".

He said the Association of British Insurers (ABI) had lost two members and Dan Godfrey had left his role as chief executive at the Investment Association (IA).

"The financial services industry's trade bodies seem to be suffering a collective crisis of identity as they all try to reassert their relevance in a very fast-changing world. This announcement also comes hard on the heels of Dan Godfrey's defenestration from the IA and the departure of L&G and Aegon from the ABI," he said.

"It looks like an unashamed land-grab as the NAPF bids to establish themselves as the pre-eminent voice for the retirement and savings industry. It is also symptomatic of the blurring of the boundaries between pensions and other savings arrangements in the retirement planning landscape. From a consumers and policy-makers point of view, the critical question is whether the industry is putting its customers' interests first."

Alan Rubenstein, chief executive of the Pension Protection Fund, welcomed the announcement and was confident the new organisation would "remain a powerful voice of reason in the UK retirement savings arena".