Life insurance companies and pension funds are not taking enough risk to provide long-term investment returns, an event was told. 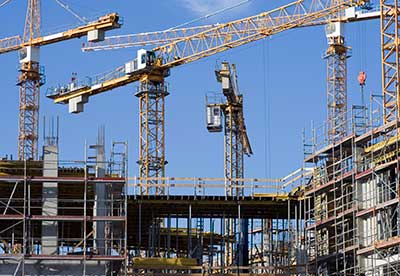 Ashok Gupta, IFoA fellow and deputy chair of the Bank of England Working Group on Procyclicality, said over the past 20 years companies "massively reduced their risk bearing away from equities to bonds" and this could lead to two problems.

Speaking at an IFoA event in London, Gupta said investments with low levels of risk could firstly reduce returns and, secondly, cut the amount of capital available to the UK economy.

He also said there was problem with "herding" among UK pension schemes that distorted markets.

"The problem with herding is that if all pension funds adopt the same investment strategies and invest in the same thing at the same time, it leads to overpricing of certain asset classes, because everybody wants to buy the same assets," he said.

Gupta said the best returns could be obtained in the long term from what the industry perceived as "risky assets" such as private equities, property and infrastructure. He said infrastructure and property could earn extra returns because of their lack of liquidity.

He said short-term volatilities were "irrelevant" and the industry should focus on the best investment returns for the long term.

"If the stock market has fallen 20% today and your deficit has gone up, but then it recovers over the next year, then frankly as far as pension funds are concerned, if the liabilities are due in 10 to 15 years' time, so what?" he said.

"If it doesn't impair its ability to meet liabilities when they fall due, then the fact that deficit has gone up and down again is irrelevant."