Parents and grandparents who give money to their grown-up children and grandchildren risk compromising their own standard of living by being overgenerous. 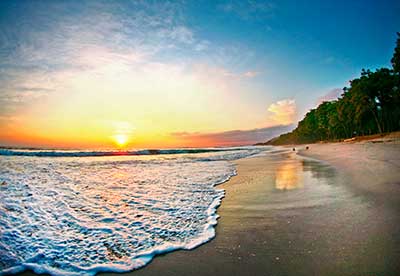 Based on a survey of 1,019 people aged 55 and over, Investec Wealth & Investment said 32% of respondents gave or planned to give money to their offspring at an average of £5,026 a year.

Of those, 18% planned to take advantage of pension freedoms by withdrawing cash from their pension pots.

A total of one in five respondents felt they were "giving away too much" while 11% admitted to having to cut back on their lifestyle to afford their generosity.

The biggest cutbacks made include travel, cited by 50% of people, and meals out (42%). A further 39% gave up home improvement plans while 24% had to cut back on clothes. Another 21% compromised on hobbies while 11% reduced food shopping.

In addition, 3% of respondents had to delay retirement to help finance the younger generation.

Chris Aitken, head of financial planning at Investec Wealth & Investment said: "Generosity has its limits and we would strongly advise people to stick to what they can afford without it affecting their own quality of life. This means planning to have enough capital to enjoy a long and active retirement, not forgetting that they may also need to factor in the cost of long term care.

"It is a concern that recent pension freedoms could result in some grandparents gifting too much of their retirement pot without considering their potential longevity. Anyone considering using their pension pot in this way should seek financial advice first."