The gap between men and women approaching 100 has narrowed because the effects of male deaths during the First World War and a Spanish flu epidemic have diminished. 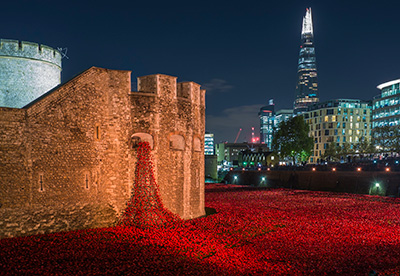 The ratio began to fall after 1990 as men who would have reached age 90 in the period 1987 to 1990 would have been "too young to enlist" when war broke out, though they would have been eligible to join between 1915 and 1918. However, The ONS did say around 250,000 "boy soldiers", who were too young to fight but managed to sign up, have affected the number of men reaching old age.

As for the Spanish flu which took place from 1918 to 1919, the ONS said young men were "disproportionally susceptible" to the disease compared to young women because many had already been weakened after the war.

Janet Morrison, chief executive of charity Independent Age, said: "We welcome these new figures revealing a spectacular increase in the number of people aged 100 or over.

"It's a remarkable fact that there are over 14,000 centenarians in the UK and highlights the significant progress we have made, particularly in medical care and public health over the last half century."

However, Morrison said the UK remained "unprepared for ageing in many crucial areas".

She said: "The NHS, social care, transport and housing all require much more work if we are to successfully meet the needs of our rapidly ageing population. And as people live for longer, we risk greater numbers of lonely older people living alone without support, company or friendship."