The Financial Conduct Authority (FCA) has outlined a series of measures to address high charges on commissions earned from annuities sales. 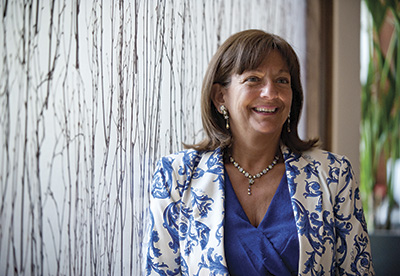 According to a consultation paper, which proposes changes to pension rules, the FCA said "anecdotal evidence" suggested under certain circumstances the cost of commission paid to brokers could be higher than the cost paid to an adviser.

The paper also proposed additional rules on how firms should communicate with customers. These include providing information to encourage consumers to explore options for accessing their pension and rules on the methodology for providing illustrations to people wishing to take advantage of pension freedoms.

Christopher Woolard, director of strategy and competition at the FCA, said: "Pensions are of fundamental importance and it is vital that the market works well for consumers. Our proposals today are designed to ensure that consumers have access to products and services that are well governed and deliver value for money following the government's pension reforms.

"We will continue to monitor the market as it evolves following the introduction of the government's pension reforms to ensure that firms are helping consumers get the best outcome in retirement."

Pensions minister Ros Altmann said: "Unfortunately many consumers have purchased an unsuitable annuity without financial advice and paid significant sums in commission without realising it. It is really important to protect consumers and ensure they can get good value from their pension savings."

Tom McPhail, head of retirement policy at Hargreaves Lansdown, said: "While it might be tempting to interpret this as a prelude to the FCA banning commission based annuity sales, its language is very cautious and it is at pains to highlight the fact that there is no evidence that such a ban is either desirable or necessary for consumers."

The consultation runs until 4 January 2016. The regulator will publish its rules in a policy statement in the second quarter of 2016.