The UK governments aim of getting more people into saving is working but savers engagement with pensions is still lacking. 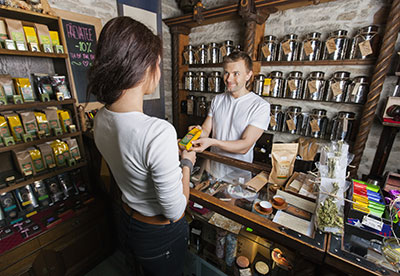 Figures released on the anniversary of auto-enrolment show an average of 58 employers a day signed up over the past three years, but this will grow to 2,000 a day between now and a cut-off in 2018.

However, critics point out that while it was positive that more are saving there are still issues around engagement and the amounts of cash people were putting aside.

Georgina Beechinor, senior associate at law firm Sackers, said: "Over the next couple of years, some 1.8 million small and micro employers will be grappling with automatic enrolment for the first time. And while more people are saving, the inertia that has kept them in a pension scheme means that actual engagement may still be lacking for some.

"We need to ensure that people really understand the benefits and the risks of not saving enough. Overall contribution rates must improve before people will be able to enjoy security in retirement."

Hargreaves Lansdown said there was a gap in savers' knowledge of auto-enrolment. Based on responses from 635 people auto-enrolled by the firm, only one in three were aware of their options in retirement.

While 83% were aware how much they were contributing, more than 60% believed their contributions were not sufficient for a "comfortable retirement".

Nathan Long, head of corporate pension research at Hargreaves Lansdown, said: "While it is good news that people are not kidding themselves that auto-enrolment alone will be sufficient, there are clearly reasons why these people do not feel able to save more, which the government should look to address."

Meanwhile, the number of firms signing up staff for auto-enrolment will grow to 2,000 a day as 1.8 million employers stage between now and February 2018, according to the National Employment Savings Trust (NEST).

NEST said those who have yet to enrol would be unlikely to have experience of offering a pension and would be looking for help from intermediaries such as accountants and advisers.

NEST's CEO Helen Dean said: "It's been three years since auto enrolment launched in the UK and today marks the halfway point but this is also where volumes really ramp up."