Pressures on life insurers to boost M&A activity and growth

Life insurers expect a significant increase in takeover deals in the next 12 months, but general insurers dont anticipate acquisition activity to be as strong, PwC has said. 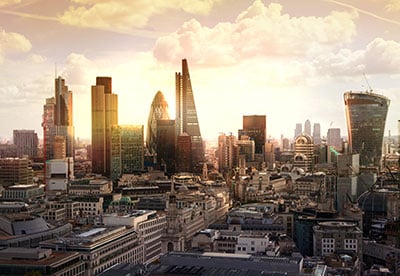 A survey of six life insurers, 14 general insurers and 14 brokers by the consultancy found life insurers believed the increase in M&A would drive growth over the next year.

According to the quarterly Financial Services Survey, produced by the CBI and PwC, insurance brokers also expected M&A to rise. But general insurers expected takeovers to be at a "significantly lower level than previously".

Alex Finn, insurance partner at PwC, said: "The massive regulatory, political and competitive pressures facing the life insurers are forcing the sector to restructure at an unprecedented rate.

"This is driving both the need for scale to reduce costs and increase efficiency and a focus on the adequacy and sustainability of returns from all areas of their business, inevitably leading to some businesses being exited."

The report said business volumes in life insurance grew "at a faster pace" in the three month to September than in the previous quarter. Income from premiums, fees and commissions "rose robustly" in the same period of time.

In general insurance, business volumes fell slightly for the first time in a year but profits rose over the three months to September. Firms expected volumes to be "broadly flat" but did expect further profit growth in the next three months to December.

Brokers reported growth in business "at the fastest pace since December 2013" in the past three months and expected volumes to pick up further in the next quarter. Their profits "rose robustly", more quickly than anticipated, and profits were also expected to increase over the quarter to December.