Life expectancy not rising as quickly as anticipated, says IFoA

Increases in life span have been much lower than in the past over the past four years, according to an analysis by the Continuous Mortality Investigation (CMI). 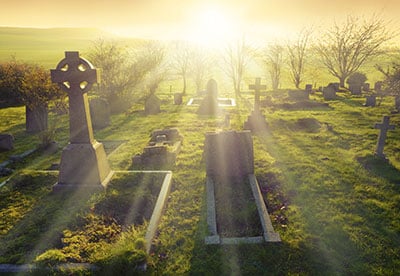 The CMI, an IFoA body responsible for producing mortality tables and projections, said in the decade after the year 2000 life expectancy increased by an average of more than three months per year. If that trend had continued, life expectancy in 2015 would have been thirteen months higher than in 2011.

But a CMI report found between 2011 and 2015 life expectancy only increased by four months in total.

Tim Gordon, chairman of the CMI, said: "Insurers and pension funds will need to consider whether this recent experience indicates a fundamental change in mortality improvement trends, or whether it is a short term variation due to influences such as influenza and cold winters - the financial implications are material."

Based on the latest Office for National Statistics data, CMI said mortality in 2015 was relatively high due to a large number of deaths in January. "If we compare 2015 only to 2014, then it may be tempting to treat 2015 as a one-off blip," said the report.

But it said improvements in mortality in 2012 and 2013 were also low, which "could suggest that recent years may be starting to show a change in trend".

However, the CMI could not predict whether mortality rates would return to levels more in line with previous years' experience. It said this posed a challenge to its mortality projections model, which is used by pension schemes and the insurance industry to estimate life expectancy.

Risk management firm Aon Hewitt urged schemes and insurers to consider the model "with caution" and remain focused on the longer-term trends.

Martin Lowes, partner at Aon Hewitt, said: "Since 1995, the trend has been remarkably consistent until recently and therefore we would caution against a knee-jerk reaction based on just seven months of new data.

"Life expectancy is still increasing, just perhaps not quite so rapidly as before. We will need to see what happens to mortality rates over the next few years to help us judge the extent of this slowdown."

This article appeared in our September 2015 issue of The Actuary.
Click here to view this issue
Filed in
09
Topics
Health care