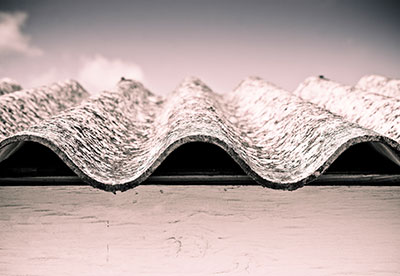 A PwC study of discontinued insurance business in Europe said further growth was expected due to the new regulatory regime Solvency II, which would increase workloads and opportunities for those involved in the sector.

Based on a survey of more than 200 UK and European insurers, reinsurers and run-off service providers, more than half (54%) of respondents felt the regime would lead to an increased focus on dealing with underperforming lines of business.

Dan Schwarzmann, head of solutions for discontinued insurance business at PwC, said: "Solvency II implementation is promoting a sharper focus on capital and providing an impetus for insurers to assess the future of their non-core portfolios.

"The current vibrant M&A scene in the live insurance market should also create future activity in the run-off sector as merged companies focus much more on what books to discontinue."

Schwarzmann added: "The run-off market has a history of innovation and, as liabilities continue to grow and run off and legacy management moves higher up the list of priorities for continental European boards, we expect to see more creative ways of providing certainty and finality to run-off books."