Bermuda has made substantial amendments to the regulations applicable to commercial insurers and reinsurers to comply with Solvency II rules. 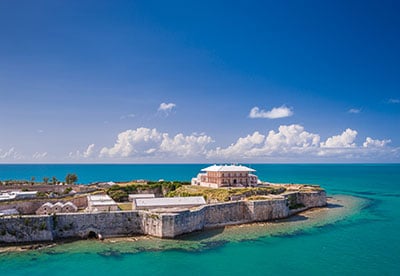 In a progress report on Bermuda's Solvency II equivalence, the European Insurance and Occupational Pensions Authority (EIOPA) said changes included amendments in the Insurance Act 1978, the Insurance Code of Conduct and the Bermuda capital solvency requirement.

The changes covered a range of areas including powers and responsibilities of the Bermuda Monetary Authority (BMA), systems of governance and public disclosure and solvency assessments.

Jeremy Cox, chief executive officer at the BMA, said: "Bermuda is a jurisdiction that believes in high standards of regulation and supervision, but also believes the best way to achieve this is to ensure that the markets to which that regulation and supervision will be applied are given ample opportunity to comment on any proposed regime changes."

The report is the second one produced by EIOPA on Bermuda's compliance with Solvency II rules.

The EC will use the report to make a final decision on Bermuda's equivalence later this year.

Switzerland is the only non-EU country currently granted full equivalence under Solvency II.

This article appeared in our September 2015 issue of The Actuary.
Click here to view this issue
Filed in
09
Topics
Global