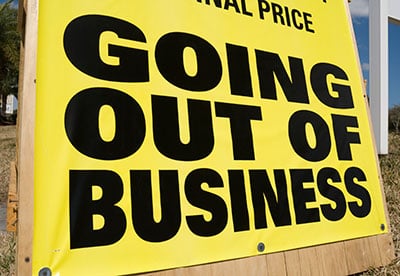 The PPF said it had reduced the figure because of a lower risk of employer insolvencies.

While the PPF expected to see a further increase in underfunding risk as a result of recent market conditions, such as low gilt yields, this was offset by improvements in insolvency risk scores.

David Taylor, general counsel at the PPF, said: "Our estimate for how much we will collect in 2016/17 - £615 million, is lower than last year's estimate of £635 million. This reduction reflects improvements in the Experian scores that scheme employers and guarantors are receiving, balanced by a deterioration in scheme funding."

According to a consultation paper on its levy rules, the PPF said for the sake of stability the rules for 2016/17 would be "substantially the same as for 2015/16".

Kevin Burgess, head of Punter Southall's levy consulting team, said: "Schemes should check their invoice when it arrives to ensure it is correct and any invoices that are not as expected should be queried.

"While the deadlines to provide new information to influence the 2015/16 levies have passed, there may still be scope to appeal invoices that are not calculated in accordance with the PPF's published rules."

Nick Griggs, head of corporate consulting at Barnett Waddingham, said: "The PPF has indicated that a key consideration will be the impact of a move to the new accounting standard FRS 102. This change could result in a higher levy for multi-employer schemes. Employers may want to investigate the potential impact of this issue as early as possible."

The PPF is also launching a series of seminars for trustees and advisers in a number of cities about type A contingent assets. These assets help reduce insolvency risk or reduce the size of a claim in the event of insolvency, and they include parent company or group guarantees.

The consultation on levy rules runs until 22 October.

This article appeared in our September 2015 issue of The Actuary.
Click here to view this issue
Filed in
09
Topics
Risk & ERM