The Financial Conduct Authority (FCA) has fined a shareholder of an insurance intermediary and banned him from any financial functions for misappropriating more than £50,000 worth of insurance premiums. 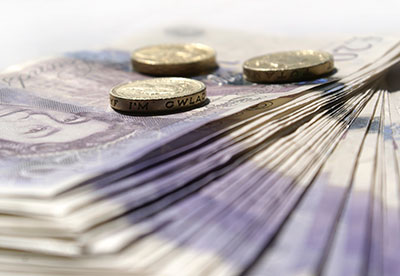 Ralph Whittington, one of three shareholders of Savesure, had key financial functions when he wrongly used the money to fund Savesure's business expenses and repay cash he had paid into the business.

The regulator said between March 2012 and December 2013, Savesure received £208,612 in client premiums and earned £43,716 in commission. But Whittington took £50,899 more in commission than the company was entitled to.

The FCA said Whittington admitted he knew Savesure was not entitled to all of the money being transferred and his actions "were therefore deliberate". It said Whittington lacked honesty and integrity and was "not a fit and proper person" to perform functions in relation to regulated activities.

Whittington was fined £42,111 and banned from working in any function related to regulated activities.

In January 2014, Whittington told the FCA Savesure had ceased trading and in July of the same year the company went into liquidation, owing £63,107 to insurers and creditors in relation to outstanding insurance premiums.