UK insurers are facing 50 challenges over the next year, according to a law firm. 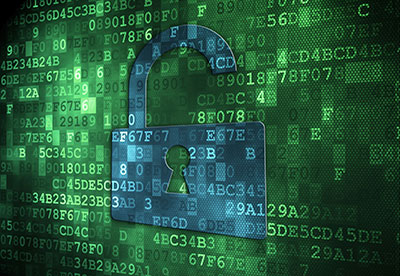 Uncertainty around the Brexit referendum, implementation of the Insurance Act 2015, finding value from mergers and acquisitions (M&A), cyber risks and use of social media were the top five challenges predicted by DAC Beachcroft.

The report also provided in-depth analysis on some of the issues such as cyber risks, M&A, tackling arson and automated transport.

It said insurers were entering a "dangerous phase" in the M&A cycle as the wave of activities over the past year pushed up acquisition costs and reduced the number of "obvious targets".

It said M&A had a cycle in the same way as underwriting does and it was "booming", with prices tending to rise and value to decrease.

"The market can fall victim to a fear of missing out: the media reports deal activity and so shareholders start to expect it to be on their company's agenda, CEOs begin to measure their success against the size of the latest deal and the investment banks call with increasing urgency," said the report.

Cyber risks were another challenge cited in the report. It said the issue would boost the cyber insurance market but would also bring new challenges to liability insurers, who should review their exposures to "avoid a flood of unexpected claims".

It said policies such as professional indemnity (PI) and directors' and officers' insurance were exposed to privacy liability claims.

Clare Hughes-Williams, partner at DAC Beachcroft, said: "The question will be whether to cover privacy exposures under a standalone cyber insurance policy and exclude them from PI insurance, if this is indeed possible."

David Pollitt, partner and head of insurance at DAC Beachcroft, said: "Making predictions about the future of the insurance market is not for the faint-hearted but this is what we asked our insurance experts to do.

 Implementation of the Insurance Act 2015
 Finding value in M&A
 Uncertainty over Brexit referendum
 Use of social media in the insurance industry
 Cyber risks and data protection
This article appeared in our September 2015 issue of The Actuary.
Click here to view this issue
Filed in
09
Topics
Professional