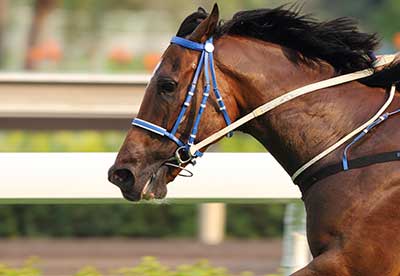 The takeover involves MSI's buying of all Amlin's shares at 670 pence each.  Today the shares are trading at 655 pence. Amlin's board of directors unanimously recommended the acquisition.

Established since 1918, MSI has more than 14,000 employees and 320 offices in more than 40 territories around the world. The firm specialises in non-life business lines such as property and casualty insurance.

Its parent company, MS&AD, is the largest property insurance firm in Japan worth £12.8bn, with market share of 33% in 2013, based on net written premiums. It is also ranked number one non-life firm in ASEAN (Association of Southeast Asian Nations), with 58% of market share in the region.

London-based firm Amlin is the second-largest syndicate at Lloyd's, with insurance companies in Benelux and reinsurance presence in Switzerland and Bermuda. It operates a range of non-life businesses including marine, aviation and specialty insurance such as bloodstock, which provides cover for pedigreed livestock such as racehorses, and fine art. In 2014, it earned pre-tax profits of £258.7m with a gross written premium of £2.6bn.

In a statement, MSI said a combination of MS&AD group and the UK firm would generate a combined insurance premium revenue of about 3,357.8bn yen (£18bn) and net profits of 179.5m yen (£964m). MSI, already a Lloyd's syndicate since 2000, said the deal would further strengthen the firm's presence in Lloyd's.

Yasuyoshi Karasawa, president and CEO at MSI, said the deal would create a "world-leading insurance company", with an international business "anchored in the Lloyd's market".

He said: "The combination will accelerate MSI's strategy of growing its international business, and drive a number of benefits across Amlin's business as a result of it being part of a substantially larger group."

"We have always had a very high regard for MSI, our strategies and corporate values are closely aligned, and this transaction will now provide Amlin with the increased scale and financial muscle that will be required for long-term success in our industry," he said.

"We believe that our respective Lloyd's, Bermudian and European businesses fit well together and will allow increased development opportunities. MSI's presence in the ASEAN region and its ambitions in the United States clearly offer very exciting prospects for Amlin."

The deal is expected to close between January and March 2016, subject to regulatory and shareholder approval.