Three in five workers in the US may not be saving enough to retire at the age of 65, according to a report by Aon Hewitt. 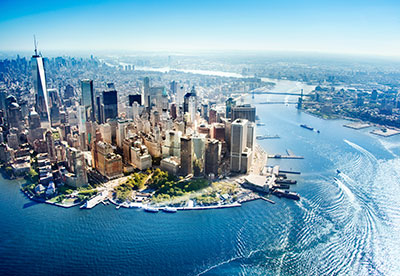 Based on an analysis of 77 large US employers, representing 2.1 million workers, the report found 68 to be the median age when workers in the US would be able to retire with enough resources to maintain their standard of living. Some 16% of workers were expected to be unable to retire by age 75.

The report, which examines retirement income adequacy, said most workers were not saving enough to retire at 65 and only 22% were "on the track" to meet or exceed their needs at 65.

An additional 19% would be close to having "reasonably adequate" savings if they adjusted their lifestyle. The majority (59%) would be unable to afford to retire at 65.

Aon Hewitt said the average employee would need to save around 11 times their final salary at 65 to keep their pre-retirement standard of leaving. But the exact figure would depend on the unique situation of each worker such as age and income.

It said that on average workers needed to add 17% of each year's pay to their retirement fund from age 25 to 65 in order to accumulate adequate income. If employees had less saved, or started saving later than age 25, they would need to contribute more to make up the shortfall.

For example, based on a typical employer contribution of about 5% of pay and an employee contribution of 12%, for every five years of saving delayed after age 25, an additional 4% to 5% of contribution per year is needed.

Rob Reiskytl, partner at Aon Hewitt, said: "The benefits landscape has changed over time and US workers are now accountable for a greater portion of their financial needs in retirement.

"Unfortunately, most are underprepared. The most important thing they can do is to establish goals for the kind of retirement they want and determine a savings plan to meet those needs and desires. This might mean starting to save more now, delaying retirement by a few years, or making a conscious choice to retire with a lower living standard."

This article appeared in our September 2015 issue of The Actuary.
Click here to view this issue
Filed in
09
Topics
Global