The international casualty reinsurance industry is under considerable pressure because of softening terms and conditions in deals, according to Lloyd's underwriters. 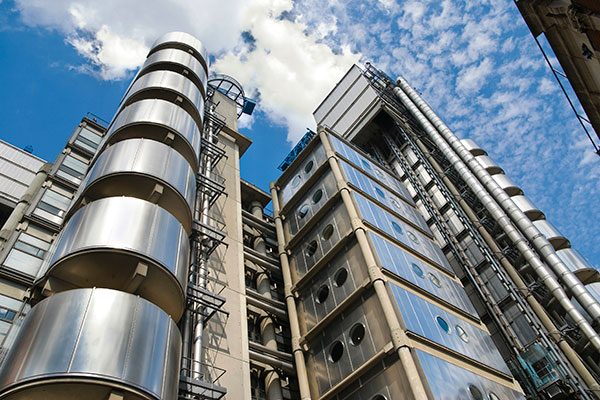 A poll of 19 casualty underwriters found 68% believed more relaxed conditions, such as changes to restrictions for the cover, could leave the industry "in difficulty" with issues including claims management.

Patrick Davison, senior executive for underwriting at Lloyd's Market Association, said softened underwriting in casualty reinsurance, which provides liability cover for individuals and organisations, was driven by a "buyer's market" and increased competition among firms.

He said: "This is a fairly informal survey but its results point strongly towards a buyer's market in which traditional underwriter discipline is under considerable pressure."

Some 95% of respondents said they had seen softening of terms and conditions and 39% believed more than half of those changes were having a "material impact" on underwriters' exposures.

Lloyd's said "worryingly" for the market, 71% of respondents thought differential terms were becoming more common. According to Lloyd's, differential terms are when the terms and conditions on reinsurance slips are written differently than those agreed by the original slip's lead carrier.

The respondents, who represent three quarters of the international casualty treaty market in Lloyd's by gross written premium, felt rates were "at the bottom of the cycle" or were approaching bottom, with the vast majority feeling current prices were "unsustainable". Despite these conditions, underwriters were surprised clients were not buying the cover.

Two thirds of underwriters admitted to have declined more renewal business in 2015 than the previous year. The main reason for not renewing was broadening terms and conditions, followed by pricing considerations and poor loss experience.

"These create headaches for the market's back office and the efficiency with which claims in a subscription market can be managed," he said.

"Differential terms might be one indicator that some reinsurers have concluded further amendments to coverage or retentions are unsustainable. This view is supported by the clear perception in the market that the bottom of the cycle is approaching, as highlighted by the increasing number of underwriters declining business."