The over-55s in Northern Ireland are the least confident about spotting pension frauds compared to the rest of the UK, according to research. 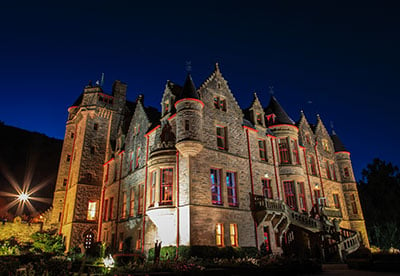 In a survey of 1,000 over-55s across the UK, 54% in Northern Ireland said they were not confident they could tell the difference between a scam and a genuine offer from a regulated company.

Southerners were found to be the most scam aware, with 63% living in this region confident they could detect the difference.

The survey, carried out by pension advisers Portal Financial to highlight fraud risk, found nearly seven in 10 (69%) of respondents in Northern Ireland had been contacted by a company they felt could be carrying some form of financial scam, compared with 50% in the Midlands and Wales, 51% in the North and Scotland and 55% in the South.

The biggest proportion of people reporting an increase in pension-related sales calls was also in Northern Ireland, with 77% noticing a rise around the time pension freedoms took effect. However, nearly half (46%) of people in this region would not know where to go if they wanted accurate financial advice on the pension reforms.

In the North and Scotland, 43% of people over 55 noticed the increase in sales calls, while 20% were unsure where to get advice.

In the Midlands and Wales, 40% of people noticed an increase and 27% would not know where to learn more. In the South, the figures were 33% and 23% respectively.

Jamie Smith-Thompson, managing director at Portal Financial, says: "Now that many of the over-55s people have access to their pension funds, the risk of scams is a growing concern and, with potentially huge financial returns, the scammers are becoming ever more sophisticated.

"Regrettably, but understandably, many people do not have the knowledge to spot a scam, nor do they know where to go to for advice. Keeping people safe from losing their savings to a scam needs to be a priority."

Earlier this month Citizens Advice said people over 55 were repeatedly being targeted by fraudsters.