Nearly all (96%) of financial advisers think the state pension will change, and of those, two in five expect it to become less generous, according to a survey by Aegon. 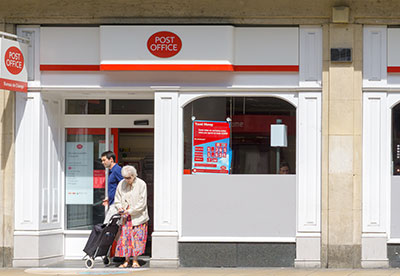 A poll of 200 advisers found only 4% of respondents said the state pension would remain in its current form for the next 30 years.

Of those who anticipated change, 41% said it would become less generous and move away from the triple lock, 49% believed the state pension age would be increased by more than currently planned and 31% said it would be means tested.

It said there were currently 1.2 million pensioners who rely on the state pension as their only source of income.

Duncan Jarrett, managing director of retail at Aegon UK, said: "The state pension is a financial lifeline for millions of pensioners in the UK, so it's concerning to see such a resounding number of financial advisers foresee more uncertainty on the horizon. People need confidence in what to expect to receive from the state, so we can't afford cliff-edge moves to means testing, or sudden increases to the state pension age."

Jarrett said the industry needed to be clear on the amount of pension people are due to receive in order to work out their retirement plans.

"This is significantly more than the £63,815 those approaching retirement have on average in their private pension, highlighting just how fundamental the state pension is to people's retirement plans. If an individual wanted £303 a week in retirement, they would need an equivalent private pot of £273,000 on top of their state pension."