Insurance claims for deafness in the UK have spiked after a short-lived respite in 2014, according to PwC. 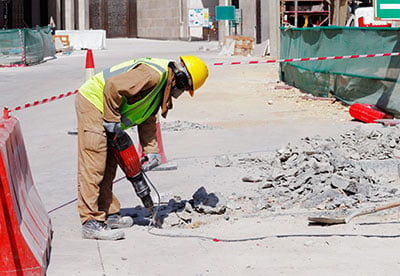 It said during 2010 and 2013, claims grew by more than 50% per year and estimated claims reported in this period could cost the industry nearly £675m.

However, PwC said on average half of the claims resulted in a zero payout.

The firm said around 70% of claim costs were for solicitor fees and not the claimant. Based on data provided by the Association of British Insurers (ABI), the average legal costs for a hearing loss claim were £10,500, while the average compensation paid to the claimant was £3,100.

The ABI recently announced the Ministry of Justice had asked the Civil Justice Council (CJC) to investigate legal costs and make recommendations on how charges should be implemented. PwC said it was "no surprise" that the CJC was reviewing "this imbalance".

Alan Augustin, director within the PwC corporate liability management team, said: "The massive volumes of deafness claims in the market have caused insurers, who expected volumes to continue to fall, to think again for the best way to handle and resolve their claims.

"Given the significant volume of claims still to be settled, insurers have either had to employ more claims handling staff to maintain operational effectiveness, outsource the process to third parties to reduce costs or simply stretch their existing staff or operational targets.

"With no respite in the volumes of claims still being reported there is expected to be an increased appetite for a resolution by 'bulk' commercial settlements; especially with the very real prospect of a fixed cost regime following the CJC review.

"Such settlements would however require agreement on the quality and validity of claims and this will be challenging given that currently, on average, 50% of deafness claims are resolved by insurers at nil value."