Turnover in the trade credit insurance sector in the UK increased by 6.6% to £315bn in 2014, according to the Association of British Insurers (ABI) . 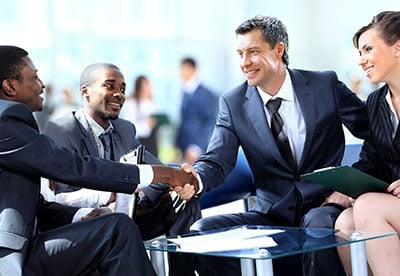 The ABI explained this was because of the improved economy in the UK, with more businesses "than ever before" taking the cover. This, coupled with a decrease in the number of claims, meant the average premium for a trade credit insurance policy fell by more than 2%.

This figure represents a 1.9% reduction in claims from the previous year, against the backdrop of a drop in company insolvencies in England and Wales to "the lowest level since 2007".

Insurers paid out £30.2m for claims to these businesses, accounting for 25% of the total value of claims, which was £120m. The ABI said these businesses represented just 12% of total premiums.

Mark Shepherd, manager for general insurance policy at the ABI, said: "Trade credit insurers are covering a record £315 billion worth of turnover for UK businesses, protecting them against the financial risks of trading. As the UK economy improves, trade credit insurance provides reassurance and encourages businesses to expand, supporting sustainable growth."