The number of insurance claims for pets suffering conditions including anxiety and excessive grooming is on the rise, according to The Co-operative Insurance. 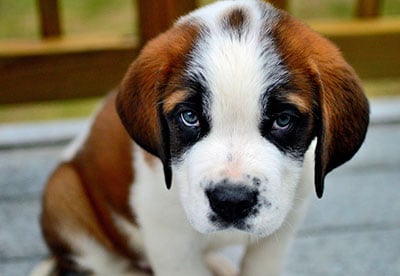 The firm has around 21,000 pet insurance customers and it said claims relating to anxiety and associated illnesses for pets had seen a six-fold increase in the last three-and-a-half years.

To date in 2015 the insurer said it had seen more behavioural-related claims, including anxiety, than it did for all of 2014.

The average value of a behavioural and anxiety-related insurance claim for a pet is £239, said the insurer.

Based on an analysis of all the firm's pet claims data over the past four years, the issues pet owners claimed for included: separation anxiety; general anxiety and behavioural issues such as aggression; "inappropriate toileting" and excessive grooming.

Co-operative said dogs appeared to be more affected by anxiousness than cats, with 80% of these types of claims for dogs and 20% for cats.

David Hampson, head of pet insurance at The Co-operative Insurance, said: "Since 2012 we have seen a marked increase in the number of pet insurance claims for behavioural and anxiety-related conditions.

"With modern life becoming increasingly demanding on adults who have both family and work responsibilities, it is interesting to see that pet anxiety seems to be on the rise and, in many cases, could have both a financial and an emotional impact on pet owners."