The combined deficit of UK private sector defined benefit pension schemes has risen from £250bn to around £900bn in the past 15 years. 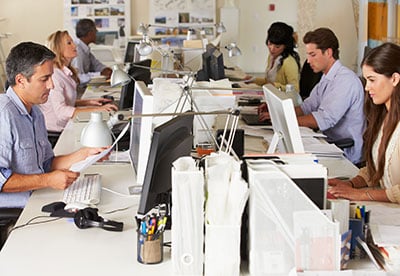 This is despite companies paying in a total of £500bn to schemes over the same period of time, "only to end up with more than three times the shortfall," according to consultancy Hymans Robertson.

It said the increase in liabilities were driven by three factors: equities were at half the level expected in 2000, falling interest rates have increased liabilities by more than 50% and rising longevity has added 10% to 15% to liabilities.

Hymans Robertson said the amount of the deficit would cost more than a year's salary from every employee in the UK to fix, based on a median annual salary of £27,200 and a total UK workforce of 31.05 million people. This would generate £850bn.

Jon Hatchett, partner at Hymans Robertson, said: "For any company sponsoring a defined benefit scheme the numbers are stark: £500bn of payments made, only for the deficit to have tripled 15 years later.

"Finance directors and shareholders will be scratching their heads wondering how this has come to pass. For too long schemes have been taking more risk than they need to. The result is a large and expanding bill seemingly stretching forever into the future."

Meanwhile, the total pension liabilities of FTSE100 companies have almost doubled since 2000.