The total amount paid to 128,500 customers with protection insurance in the UK in 2014 was £3.44bn, according to the Association of British Insurers (ABI). 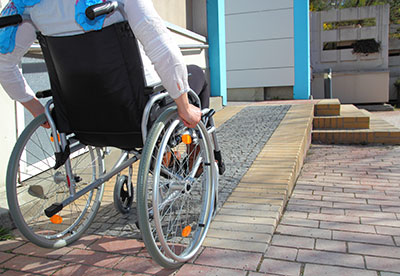 Since the definition of TPD was introduced in the ABI's Statement of Best Practice for Critical Illness Cover in 2011, the share of declined claims had "steadily fallen". "This trend will continue as all new TPD policies are tested against the industry standard set by the ABI," the organisation said.

The average payout on a critical illness policy was £67,039, with 92% of claims being paid. This is an increase from 80% in 2005. The ABI said there had been a "steady rise" in the percentage of claims paid since the introduction of the ABI's code of practice on non-disclosure, first issued in 2008. It clarified which medical information customers needed to share with insurers.

Individual income protection policies cost insurers £134m, with the average payout being £10,097. Some 92.9% of claims were paid out.

James Dalton, ABI's director in charge of protection policy, said: "At the most stressful times, insurance can make a real difference. These figures show that 97.7% of all types of protection policy claims are paid allowing people to focus on other challenges."

This article appeared in our August 2015 issue of The Actuary.
Click here to view this issue
Filed in
08
Topics
Health care