The total pension liabilities of the FTSE 100 have almost doubled since 2005, according to consultancy LCP. 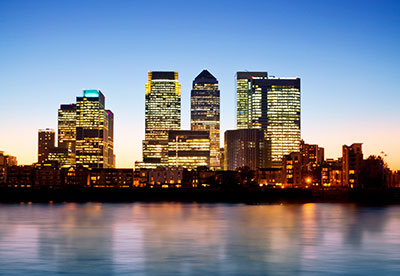 Total liabilities stood at £553bn at the end of July, compared with £297 billion in 2005. The firm said the increase in liability was driven by falling bond yields.

With total assets of the FTSE 100 at £528bn, LCP estimated an overall deficit of £25bn. It also estimated a 10% chance the deficit could increase by a further £25bn in the next 12 months.

Bob Scott, LCP senior partner and the report's author, said: "Companies in the FTSE 100 have paid less into their pension funds than they did last year, but many companies still have big pension funds and big deficits."

Apart from reducing contributions, LCP said employers used a range of strategies to manage their liabilities, such as closing DB schemes to future accrual.

All new employees of FTSE 100 companies are now automatically enrolled into defined contribution schemes. And with contracting out coming to an end in April 2016, when a single-tier state pension will be introduced, LCP said this would accelerate the decline of DB schemes.