The Prudential Regulation Authority (PRA) has published its expectations on supervisory reporting and public disclosure for firms within the scope of the Solvency II directive. 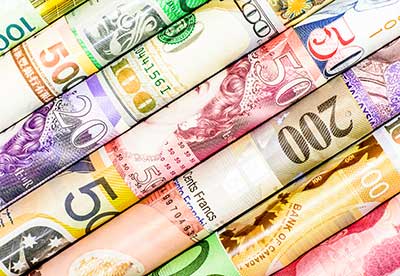 In a consultation paper, the PRA is seeking feedback on its expectations of how firms should comply with reporting and public disclosure in specific circumstances where supervisory authorities have specified approaches different to those published in the implementing technical standards (ITS).

Developed by the European Banking Authority, the ITS were adopted by the European Commission by means of regulation. They aim to implement uniform reporting requirements to ensure fair conditions of competition between firms.

Those without consolidated financial statements should discuss and agree with their usual supervisory contacts how best to provide "meaningful information" in the ITS templates.

The PRA also outlined a number of considerations firms should make before discussing the information to be reported and disclosed with their supervisory contacts, such as which templates could be affected by not having consolidated statements.

The document also sets out other areas where regulatory authorities have the option to specify different approaches other than the default set in the standards, including the accident or underwriting year when reporting, and lines of business to be reported.

The consultation closes on 21 September. Comments can be sent to [email protected].

The PRA said it would consider the feedback received and publish the final supervisory statement before the implementation of Solvency II on 1 January 2016.

This article appeared in our August 2015 issue of The Actuary.
Click here to view this issue
Filed in:
08
Topics:
Regulation Standards