Home insurance premiums down 6.6% in the past year 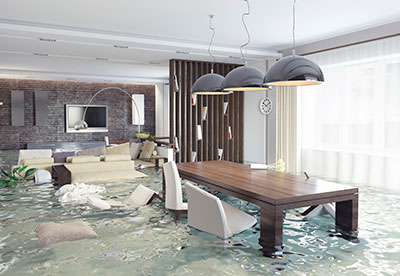 A study carried out by pricing firm Consumer Intelligence showed over a third of this fall (35%) happened in just two months, between April and June 2015, when the average of the lowest five premiums dropped by 2.3%.

The firm explained the figures were calculated by comparing the prices offered to 3,600 people by all major price comparison sites and insurers. The cheapest prices for each person were then averaged out to produce the figures.

The average of the five most competitive policies in June 2015 was £115, £13 cheaper than that at the same point 12 months previously.

Ian Hughes, chief executive of Consumer Intelligence, said: "This fall in premiums can be explained by a big reduction in burglaries, and far fewer claims for flood and storm damage. In 1995, just under 9% of homes suffered from a burglary compared to a little under 3% last year."

Hughes also said those switching providers this year could see "significant savings". In another study with 11,143 home insurance policyholders, 35% of customers switched insurers in the year to May.

Last month the firm said an increase in insurance premium tax in November as announced in the summer budget would boost switching.