Savers would prefer pensions to be taxed when they put money into them rather than when they withdraw it, according to a PwC survey. 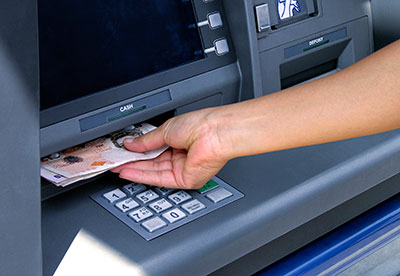 A poll of 1,197 working adults in the UK found 41% said they would rather pay in from taxed income as it would help them better plan for their future and they would not have to factor in tax deductions at retirement.

The study, which examines the most appealing tax scenario for pensions, reported only 27% preferred the current system, where individuals and employers receive tax relief on contributions, with the first 25% of withdrawals tax free and the remainder subject to taxation.

PwC's research follows a public consultation announced by chancellor George Osborne in the Summer Budget, suggesting pensions could be taxed like ISAs.

Some six in 10 respondents said the constant changes by the UK government to how pensions are taxed were the biggest barrier to saving more for retirement. The survey also found the majority did not understand how pensions are taxed, with two-thirds not being able to correctly identify the current system.

Philip Smith, head of PwC's defined contribution pensions team, said the current scheme was "far too complicated". He said people wanted a "simple and stable" system they could understand and trust.

"Moving towards an ISA-style tax system would create consistency across people's savings pots and help people plan for their future with more certainty," he said.

"However, moving to a new tax system for pensions is no easy task for an industry that is already grappling with the pensions freedom changes. This would require a huge re-think from employers, pension providers and the government to how they provide pensions."

Raj Mody, head of pensions consulting at PwC, added: "The reality is that when it comes to tying up money for the long-term, people need an incentive. Otherwise why would you bother saving for your retirement when faced with more immediate pressures on your finances?

"We believe any new system should include a simple to understand incentive from the government for retirement savings that would allow the lifetime and annual allowance tax regime to be abolished."