Employers should not panic over IORP directive proposals 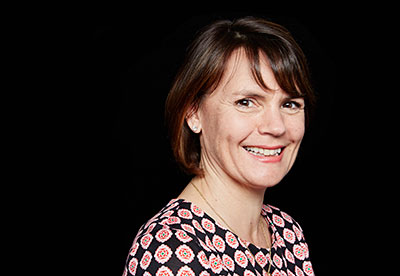 IORP is a EU-wide directive to harmonise pension schemes across member states. It was first introduced in 2003 but revised in 2014.

The European Parliament is currently looking at the European Commission's proposed amendments to the directive. These, say Towers Watson, include the proposal that any bulk transfers across borders should, subject to national legislation, require approval of all scheme members or their representatives.

Under a draft report from Irish Euro-MP Brian Hayes, rapporteur appointed by the parliament's Economic and Monetary Affairs Committee, approval should be obtained even in bulk transfers between schemes in the same member state. The draft report also said approval could be given by a majority of scheme members or their representatives.

Towers Watson warned the proposal would make it harder for employers to switch pension schemes and may cause firms to "review their long-term defined contribution pension offerings in light of pension freedom". It added employers would struggle to consolidate pension schemes following any mergers and acquisitions.

Under the current systems in the UK and Ireland, schemes can be moved without individual member consent, subject to local regulations. Since the two countries account for more than 96% of the IORPs in the European Economic Area, Towers Watson said the change could affect most schemes and therefore believed the proposal would not be in the final version of the directive.

Fiona Matthews, managing director of LifeSight, Towers Watson's defined contribution master trust, said: "We're telling clients not to panic - we do not expect this change to survive in the final version of the directive. But if it does, it will cause two problems.

"First, it would be a stumbling block where employers with trust-based defined contribution schemes decide to outsource pension provision rather than keeping their own scheme going. Second, preventing non-consensual bulk transfers would make it much harder for employers to tidy up pension arrangements following mergers or acquisitions. UK law already provides protections for members around such transfers."

Matthews also said there was no clarity on the definition of members' representatives.

"If the final directive does contain these provisions, there would need to be clarity about who could count as members' representatives. It's not clear whether the trustees of a UK pension scheme could fill this role," she added.

This article appeared in our August 2015 issue of The Actuary.
Click here to view this issue
Filed in
08
Topics
Regulation Standards