Most drawdown customers are looking for regular income from their investments, according to Hargreaves Lansdown. 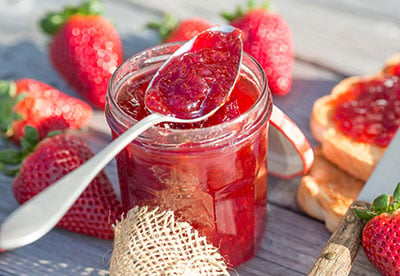 Its analysis of funds held by customers who had opened a drawdown account since 6 April showed a "clear preference" for income. But three of the top 10 most popular funds of the firm are "outright growth funds". They are: Artemis Strategic Assets, First State Asia Pacific Leaders and Lindsell Train Global Equity.

"This suggests investors are positioning their portfolios for long-term growth, as well as to provide them with a regular income stream," said the firm.

Laith Khalaf, senior analyst at Hargreaves Lansdown, said: "Pension freedom opened up a whole new world of investment opportunities for many retiring pension savers, and they certainly seem to be making the most of the new flexibility.

"What is particularly striking is there is clearly an appetite for growth, as well as income, which suggests investors are saving some of their jam for tomorrow, as well as using their pension pot to produce an income today."

It also said active funds were still more popular than passive schemes, because only £1 in every £20 was invested in passive funds within drawdown. But the firm said their popularity had been growing, particularly as a default option within company pensions schemes.

However, the investment firm said while these provided growth, there were very few income-orientated passive funds.

"Passive funds are not yet well represented amongst drawdown investors, which reflects the current dearth of income-orientated passive funds on the market. In time this may change as providers bring new products to the market to fill the passive pension gap," Khalaf added.

This article appeared in our August 2015 issue of The Actuary.
Click here to view this issue
Filed in:
08
Topics:
Investment