Fraudsters target over 55s 'again and again' with bogus investments

People aged 55 and over are repeatedly being contacted by fraudsters, Citizen Advice (CA) has found. 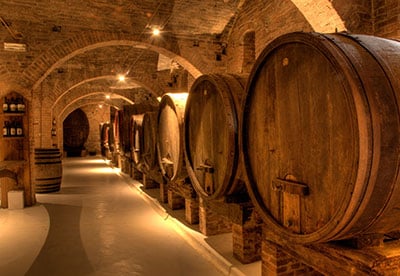 It said four months after new pension reforms were introduced, two in five of its staff had spoken with people being targeted by scammers. A further one in 10 reported savers had either responded or fallen prey to a con.

A study, which surveyed CA's 283 managers, staff and volunteers and 184 Pension Wise staff, found half said pension rackets had evolved into fake investment scams. A further third of staff across the service said frauds targeting people aged 55 and over had increased.

These investments include "unspecified financial products", where fraudsters offered a high rate of return but were unable to explain what the investment might be.

Con artists also offered "free pension reviews" through cold calls or text messages. CA said one man responded to an internet advert for a free pension review, filled in his details, and was visited by someone claiming to be an independent financial adviser who couldn't describe any investments.

Another type of investment involves investing people's pension cash into fake products such as overseas properties and fine wines.

Guy said: "Opportunistic fraudsters are finding new ways to go after people's pension pots, including offering free pension reviews and promising to invest in funds that don't necessarily exist. We will be monitoring pension scams closely in order to track how they are evolving, and warn consumers what to look out for."

Of the workers who saw people targeted by scammers, four in five said people were approached by phone calls and one in three workers said emails were being used. Another third said savers had been contacted by post, while a fifth reported the use of text messages.

"We've already made it illegal to imitate Pension Wise, are running scams awareness campaigns and have set up the Financial Conduct Authority which has the power to prosecute scammers," she said.

Pensions minister Ros Altmann said: "Pensions are precious, so don't fall foul of con men who want to snatch your money. If you receive emails, or junk mail with promises of get-rich-quick schemes, chuck them in the bin. And if you get cold-called by someone offering a pension review or help to trace a lost pension, hang up because the chances are it's a scam."

This article appeared in our August 2015 issue of The Actuary.
Click here to view this issue
Filed in
08
Topics
Investment