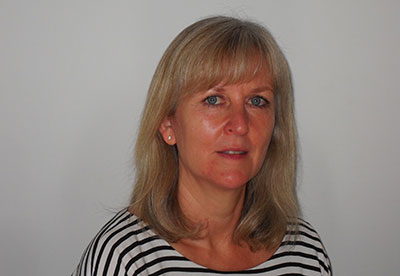 Sue Vivian has been named as head of public sector pensions and will oversee the advice GAD provides to some 20 schemes with 12 million members in total. This new role will combine client work and executive responsibilities.

Vivian joined GAD in 2004 as an actuary for occupational pensions schemes. In 2008 she became the chief actuary advising the Department of Health on the NHS pension scheme. She previously worked at Clay & Partners, Mercer and Hazell Carr/HCAS. Since 1990 she has been a fellow at the IFoA.

In addition, Ian Rogers has been appointed head of business development, Aidan Smith head of technical and professional, and Matt Wood head of actuarial services.

Prior to joining GAD in 2012 Rogers held senior roles at both Aviva and Munich Re, and has over 20 years' experience in insurance.

Smith joined GAD in 1997 and qualified as a Fellow at the IFoA in 2000. Since 2011, he has been the chief actuary of one of GAD's teams advising funded pension schemes and public sector organisations on scheme funding and risk.

Martin Clarke, government actuary, said: "GAD has a highly capable group of talented actuaries who are dedicated to public service. I am delighted that these recent appointees have been able to step up to take a greater role in improving the department's capability and value for money".

This article appeared in our August 2015 issue of The Actuary.
Click here to view this issue
Filed in
08
Topics
Professional