Demand for annuities increased in June, recovering from this years lowest level in April, according to a report by company IRESS. 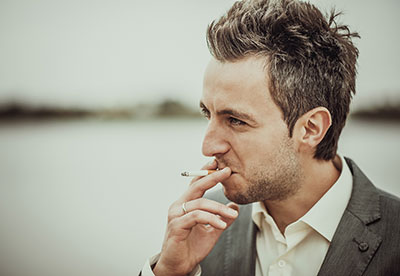 Based on analysis of more than 150,000 quotes, the financial services firm said by the end of June demand had gone up by 32% since April. The figure also represented a 14% rise compared with June 2014.

But despite the improvement, IRESS said sales were still 36% below the level in June two years ago.

Its study, At Retirement Report, said: "Annuity sales won't rebound to their historic peak, but the moderate climb in interest in June does highlight how they remain an important, and often appropriate, option for retirees".

However, demand for enhanced annuities in June "took the turn for the worst", with just 17% taking this option, compared with one in three in March.

Commenting on the research, Jim Boyd, corporate affairs director at pension provider Partnership, said: "The overall effect of significant growth in illustrations and a smaller decline in the proportion relating to enhanced annuities implies that enhanced annuity illustrations have taken a modest fall."

IRESS said the benefits of an enhanced annuity should not be overlooked. The average pot size of a smoker will result in an average income of £3,680 a year, 7% higher than that of a non-smoker.

Boyd added: "Not only do people need to shop around to get the best deal but they need to ensure that if they are eligible for an enhanced product, they choose the best in show. There are 139 basis points between the best and worst products for smokers so speaking to an adviser who can provide independent financial advice is vital."