Up to 56% of insurance customers will consider switching providers as a result of the increase in insurance premium tax (IPT), according to research. 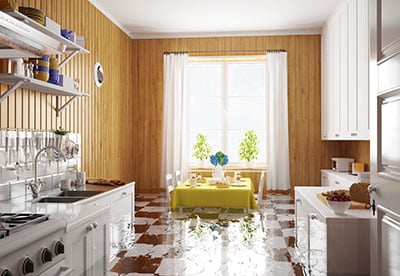 The study by Consumer Intelligence, which polled 1,057 adults aged 18 and over, said another 27% would cancel policies or reduce cover. However, 16% said the rise in IPT would affect all insurers so "there is little point in moving".

The increase in IPT from 6% to 9.5% was first announced in the summer budget by chancellor George Osborne.

Consumer Intelligence estimates it will add £20 to the average motor insurance premium increasing to an additional £50 for those under 25.

Consumer Intelligence said the main reason for the move was price and the rise in IPT would boost switching. It said motor insurance customers were most likely to use comparison sites to buy insurance, with 50% doing so last year compared to 40% of home insurance customers.

Ian Hughes, chief executive of Consumer Intelligence, said: "The rise in insurance premium tax will have a massive impact with customers looking to move in response to premium rises which are nothing to do with insurers.

"The biggest concern is that people are considering cutting back or cancelling insurance policies in response to the price rises. It is an easy saving to make but could end up costing them and other road users more in the long run if it means more uninsured drivers."