More than one in 10 employers miss deadline for auto-enrolment

Some 13% of employers start preparing for auto-enrolment after their staging date has passed, according to research. 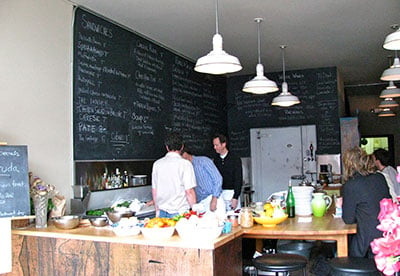 Analysis of NOW: Pensions' client base found 19% completed their application in the month before their staging date, while 30% took action six months or more ahead of theirs.

Some 16% started their planning three to six months before their staging date while 6% did so between two and three months ahead. Another 16% took action between one and two months in advance of their staging date.

According to The Pensions Regulator (TPR), there are 1.3m SMEs preparing for auto-enrolment and one in 10 do not know how to choose a pension scheme or think it will be too difficult.

Morten Nilsson, CEO of NOW: Pensions said: "So far this year a good number of employers are planning ahead, but those coming on board early are typically receiving support either from intermediaries or payroll providers.

"Many could face fines if they are late either through lack of knowledge or because they believe their current provider will accept them, which they may not."

The TPR recently updated its guide and online tools to help SMEs find a pension scheme and it now includes a list of master trust pension schemes open to employers of all sizes “which have been independently reviewed to prove they are administered to a high standard”.

TPR said research suggested one in five (290,000) employers would not seek advice when choosing a pensions scheme. Lesley Titcomb, chief executive at TPR, said: "I strongly believe that the vast majority of the 1.3m small and micro employers approaching automatic enrolment want to do the right thing. However, many will choose not to seek advice and will need additional support to meet their duties."