The average car insurance premium has increased to £600 in Q2 2015, which is £21 more then they were this time last year according to research. 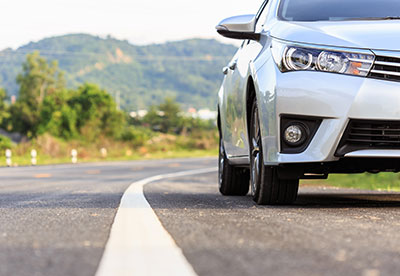 Confused.com said drivers enjoyed three years of continually falling premiums, but in the last 12 months saw an average increase of 3.6%.

Confused.com's car insurance price index, produced in association with Towers Watson, said most drivers were facing increases across the UK but drivers aged 17 had seen their premiums reduced by 6.4% (£128).

Steve Sanders, finance director at Confused.com said: "Despite enjoying a brief reprieve in the first quarter of 2015, market movements in the last 12 months suggest consumers should prepare themselves for price rises to continue for the rest of 2015. The last time we saw this sort of premium change pattern we were at the beginning of three years of consecutive comprehensive premium increases."

Towers Watson said motor vehicle usage levels reached a total of 312.4 billion miles in the year ending March 2015. This is an increase of 1.8% compared to the same period in 2014, according to the Department for Transport.

Murphy said: "Without doubt, the biggest pricing issue for motor insurers is the level of claims and how, potentially, regulation and a generally improving national economy may affect this."

Last week chancellor George Osborne announced in his budget statement a rise in insurance premium tax to 9.5% from November. The industry estimated this would add between £12-13 to an annual car insurance bill.