The UK insurance sector has reacted with disappointment to the rise in insurance premium tax (IPT) announced by chancellor George Osborne in the budget yesterday. 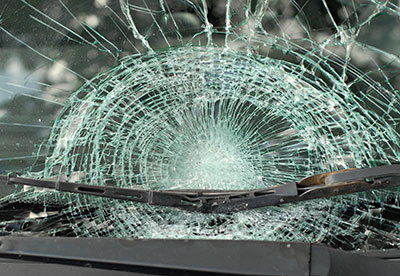 The industry estimated the increase in the basic rate of IPT from 6% to 9.5% from November 2015 would add between £10 to £12 to the average buildings and contents policy, and between £12-£13 to an annual motor insurance bill.

Price comparison website moneysupermarket.com said an average two-car household could expect to pay around £35 extra a year for home and car insurance. AA Insurance said the "outrageous hike" could backfire "by leading to an increase in uninsured drivers".

Huw Evans, director general of the Association of British Insurers, said: "It's very disappointing to see a more than 50% tax increase being imposed on consumers, especially when the insurance industry and government has worked so hard in recent years to bring down the cost of essential insurance."

"The government has been working with the industry to reduce the cost of insurance for consumers - including a summit chaired by the prime minister. It therefore seems counterintuitive to be taking measures which will add to the cost - effectively taxing protection. We hope the government will review this rise and correct it in further budgets," he said.

Alexis Roberts, partner in the insurance team at law firm Pinsent Masons, said insurers would be concerned on how the change could have a negative effect on sales.

"This will result in private medical premiums increasing by between 7.5% and 15.5% a year. It will also impact employees' taxable benefit, as IPT is included in an employee's overall P11D liability," she said. "An increase in premiums due to an increase in IPT may result in some individuals and companies unable to afford private medical cover, increasing pressure on the NHS."

Her colleague Ben Flockton, insurance tax partner, added: "Insurers will also be concerned about whether this represents part of a gradual move towards aligning the IPT rate with the VAT rate, something we have already seen in other EU member states.

"On a more positive note, the announcement of transitional provisions around the rate rise should allow insurers to manage the change with less difficulty than in 2011. Insurers' concerns around the way that change was implemented have been recognised."

But Pinsent Masons' Roberts added that greater regulation of claims management companies, which are perceived to drive up insurers' costs, would be welcomed by the sector.