Nearly one in four UK retirees are owed money by children

Nearly one in four (23%) people aged 65 or over are owed money by their adult children, a study shows. 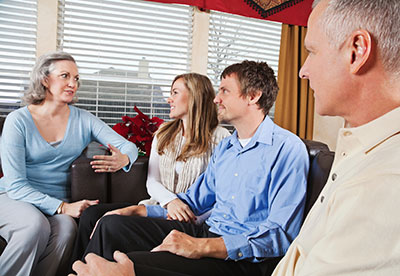 The firm said the money owed by offspring highlighted financial pressures on retired people and the need to plan ahead for potential "financial shocks".

Its Cost of Retirement index, which looks at the finances of more than 10 million retirees in the UK, reported nearly a million of retirees had adult children and other family living with them, based on 12% of the sample size.

Dominic Grinstead, managing director at MetLife UK, said: "Being able to lend adult children money is important to millions of retired people and many can definitely afford to do so and are happy to pay out.

"But the fact that so many are helping out adult children demonstrates that people need flexibility in their finances in order to be able to fund potential financial surprises. It is guaranteed that there will be financial shocks in retirement and a need to find money at short notice for a range of issues which underlines why flexibility is so important for retirement income solutions."

Proportion of retirees owed money by children, by region: