The National Employment Savings Trust (NEST) has created a retirement strategy blueprint that features a combination of an income drawdown, a cash lump sum and a later-life annuity. 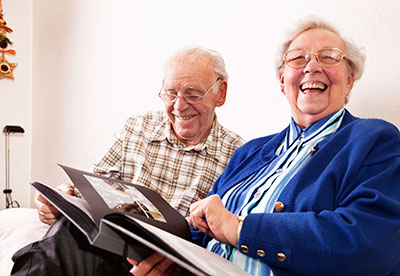 The government-backed pension provider said it covered three phases of retirement: from mid-60s to mid-70s, mid-70s to mid-80s and mid-80s and beyond.

During the first phase, pensioners would get a steady income through a drawdown and a 10% cash lump sum fund for unexpected events, without impacting the retiree's income. A small amount - around 1.5 to 2% annually - would also be taken out to contribute to an annuity.

In the second phase, people would remain invested in the drawdown and the lump sum would still be available. Contributions for the later-life income would be "locked in" at this stage.

In the third phase of retirement, a "secure later life income fund" - a product similar to an annuity - would be introduced, funded by payments from the drawdown fund made during the earlier stages of retirement.

"We believe this is possible but it requires innovation. Many of NEST's members are the first generation of savers who'll rely almost entirely on their DC [defined contribution] pots and their state pension in retirement. This makes it absolutely critical that we get this right for them," he said.

"We've developed an evidence-based blueprint for how to meet members' needs. We hope this will stimulate the innovation necessary for us and others to deliver what members will need and want."

The blueprint is based on a consultation NEST launched in November 2014 about the future of retirement. In March NEST published an interim report and urged the industry to keep six principles in mind when designing pension products.

This article appeared in our June 2015 issue of The Actuary.
Click here to view this issue
Filed in:
06
Topics:
Pensions