Life insurers have reported their first increase in profits since September 2014 and confidence for firms continues to rise, said PwC. 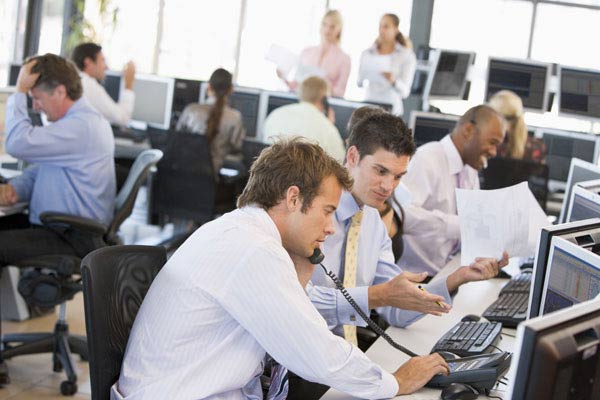 The firm said this was due to an increase in business volumes, which expanded for a fourth consecutive quarter, "with strong growth expected". Despite an increase in total operating costs, overall profitability "rose strongly".

According to the quarterly Financial Services Survey, published by the CBI and PwC, general insurers also reported rising business volumes, with another rise expected next quarter.

Jonathan Howe, UK insurance leader at PwC, said: "The growth of business volumes for life insurers may be explained by the widespread decision by customers to delay any transactions until the new pensions reforms came into force in April. For general insurers, it may reflect the continued growing confidence in the economy felt by consumers."

Life insurers said reducing the cost of regulatory compliance should be the top priority for the new UK government, said PwC.

The survey of 92 firms across financial services found more than half (55%) of life insurers intend to increase their spending on regulatory compliance in the next three months.

Firms believed the overall output per employee had fallen but saw an increase in productivity in "non-productive" activities such as regulatory compliance.

Howe said: "The sentiment within the life insurance sector that productivity per employee has dropped since the financial crisis could, to some extent, reflect the reallocation of resources within companies to concentrate on non-productive activities such as regulatory compliance."

The survey also reported another 39% of life firms said spending would fall.

"A predicted slowdown in the increase of regulatory expenditure by life insurers may suggest that many life insurers are well into their Solvency II journey," said Howe.

Life insurers said a second priority for the government should be to promote financial literacy among households and businesses.

Howe said financial literacy was linked to recent pension reforms, which offer a range of retirement options to consumers.

"The life insurance industry, along with the government, has an important role to play in helping consumers to make informed and appropriate decisions about their financial future. New digital platforms and distribution channels will continue to be vital tools to enable insurers to engage with new customers," he said.

For general insurance, PwC said firms expected to "ramp up their investments in compliance" over the next 12 months.

Howe said: "On the other hand, the intention within general insurance to significantly increase investment in compliance may suggest that general insurers are slightly behind their life counterparts."

Jim Bichard, broking leader at PwC, said this was because brokers continued to "invest heavily" in technology to replace old systems.

He said: "This will continue to put pressure on profitability in the near term. As the new systems bed in, alongside an expanding physical footprint, brokers hope to see profitability start to improve through accessing both new and existing customers as well as providing additional value through insights."

This article appeared in our June 2015 issue of The Actuary.
Click here to view this issue
Filed in
06
Topics
Professional