The United Nations (UN) has urged the industry to work with stakeholders to see how climate risks can be reduced. 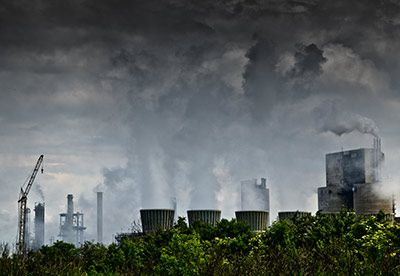 He added the insurance industry could "play an important role", especially in easing the financial burden associated with disasters and in protecting the vulnerable.

He said global action was needed on "disaster risk reduction" - a systematic approach to assess and reduce risks by analysing factors in disasters. He also said it was a "smart, cost-effective and life-saving investment".

The UN secretary-general said the insurance industry needed to work with governments to reduce climate risks and adjust investments accordingly.

Ban said: "I urge you to think more strategically about how climate risks can be reduced, and to adjust your investments accordingly. I also encourage you to work with governments, especially in developing countries, to help bring about these changes."

The UN will host a climate change conference in Paris in December. Ban called on insurers to "show strong leadership" and to voice their support in Paris. For example, Ban asked insurers to increase investments in resilient, low-carbon infrastructure.

Ban added: "The insurance industry can be central in building a more resilient, climate-smart economy. You have seen the tragic human toll rise from extreme weather events. You know the staggering economic price tag."

This article appeared in our June 2015 issue of The Actuary.
Click here to view this issue
Filed in:
06
Topics:
Environment