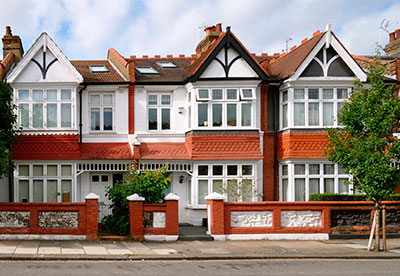 It said increasing competition in the industry and benign weather conditions pushed prices down.

James Rakow, insurance partner at Deloitte, said 2014 was a profitable year for insurers but there was a "minor deterioration at a market level" with net combined ratios of 92% in 2014, up from 91.8% in the previous year.

Combined ratio is a measurement of profitability by insurance companies. A ratio below 100% indicates profits, while a ratio above 100% indicates a loss.

Deloitte suggested "potentially tricky times ahead" with the figure coming close to 100% and said the industry should stop lowering premiums.

"With ratios so close to 100% in 2016, the risk of the home insurance industry reporting an underwriting loss - without a large weather event - is at its highest for the last decade," Rakow said.

"This should be a wake-up call for the industry to react and stop eroding the underlying profitability by cutting premiums."