The Office for Budget Responsibility (OBR) has warned the governments triple-lock policy for state pensions will put pressure on welfare spending. 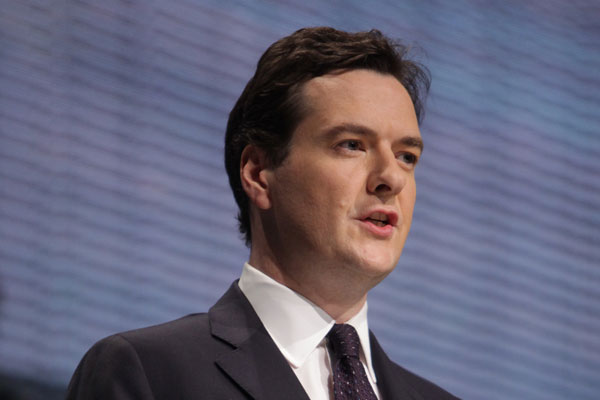 The triple lock system allows the value of state pension to be up-rated in line with inflation, earnings, or 2.5%, whichever is higher.

OBR's Welfare Trends Report said every time earnings growth drops below inflation or 2.5%, the triple lock would "ratchet up average pension payments relative to the economy's capacity to fund them".

The OBR projected total spending on pensions would be the largest category of welfare spending over the period 2014-15 to 2062-65. According to the OBR, welfare spending would rise by 2.2% of GDP between 2019-20 to 2064-65, with almost all the rise accounted for by benefits paid to the elderly.

The OBR said: "This was largely driven by demographic trends, which are partly offset by further expected increases in the state pension age - based on the principle set out by the government that people should expect to spend up to a third of their adult life in receipt of the state pension.

"The triple lock on up-rating is assumed to put further upward pressure on state pensions spending as a share of GDP over the long term."

The Conservative Party has pledged to retain triple lock under its pre-election manifesto.